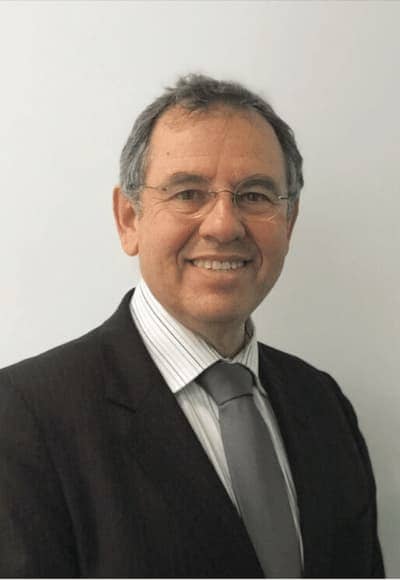 Beyond humanitarian issues, Richard has, amongst many other active interests, nurtured a passion for running and photography. He has completed more than 100 marathons, including ultra-marathons, both within Australia and overseas. Among them is the Golden Reef Hundred Miler, (160km ultra marathon) which Richard completed in 1994, in 23 hours and 58 minutes.

Richard shares his love of running with able-bodied and disabled runners as the founder of The Achilles Running Club. The club serves to enable disabled runners to enjoy the benefits of walking and running in a supportive, social environment.

Richard’s passion for photography has taken him on many adventures across the globe. See Redbubble

The Key To A Long & Successful Career in Law 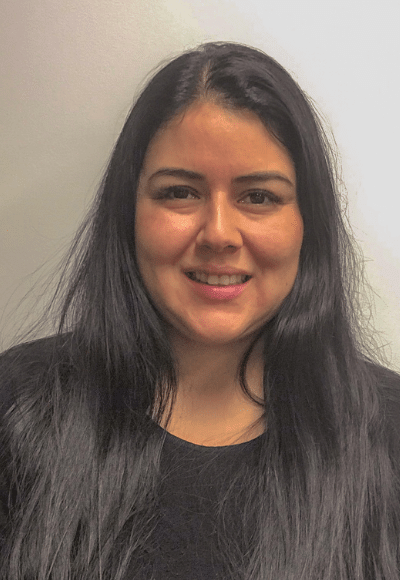 Rachel completed a Bachelor of Arts and a Bachelor of Law at Macquarie University in 2013. She was admitted to the Supreme Court of New South Wales in 2014. Rachel’s areas of practice include:

Rachel has returned to us after maternity leave on a part-time basis.

Stella is the Principal Solicitor at Stella Gishen Solicitors and operates independently of the firm. She offers over 25 years of experience and expertise to our clients tailoring our services to meet your needs for legal services specialising in property law.

She operates independently from the firm and assists us with skills assessments and Student Visas.

Isabella (Bella) is a valuable and courageous member of our team.

She plays a fundamental role in the day-to-day administration, filing and organisation of our firm. Bella’s tasks and duties include drafting legal documents, conducting legal research, preparing briefs for counsel, correspondence with counsel and court registrars, e-lodgements of court documents as well as correspondence with inter-state courts. Bella also assists our Migration agent in the preparation and e-lodgement of Visa Applications to the Department of Home Affairs.

She is a 3rd year Law student at the University of Wollongong and holds a special interest in Criminal, Family and Property Law.

Bella, with her comforting nature, strong work ethic and eye for detail provides our clients with the thorough and professional service our firm is accustomed to giving.

Our reputation is built on competence, impeccable ethical practices, and successful outcomes. We establish strong relationships with our clients, based on mutual respect, honesty, and trust. Our aim is to care for our clients and their matters at hand. You can review our client testimonials to hear about their experience with us directly.

Personal service is in our DNA. Taking a ‘client for life’ approach, we are with you for the long haul and keep you informed every step of the way. As our international clients will testify that we work around the clock responding to emails after hours, on weekends and public holidays. You are never left waiting or worrying.

We have skilled professionals with extensive experience across legal and humanitarian issues. If we do not have the answers, we will find them, or refer you to appropriate experts who do. We surround ourselves with Solicitors and Barristers of high repute and competence with whom we have built sound relationships and upon whom we seek second opinions if the need arises. We ensure our clients receive the correct and best advice.