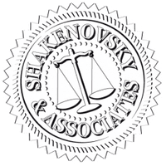 The Communities We Support

WE PROUDLY SUPPORT THE SCHOOL OF ST JUDE, TANZANIA 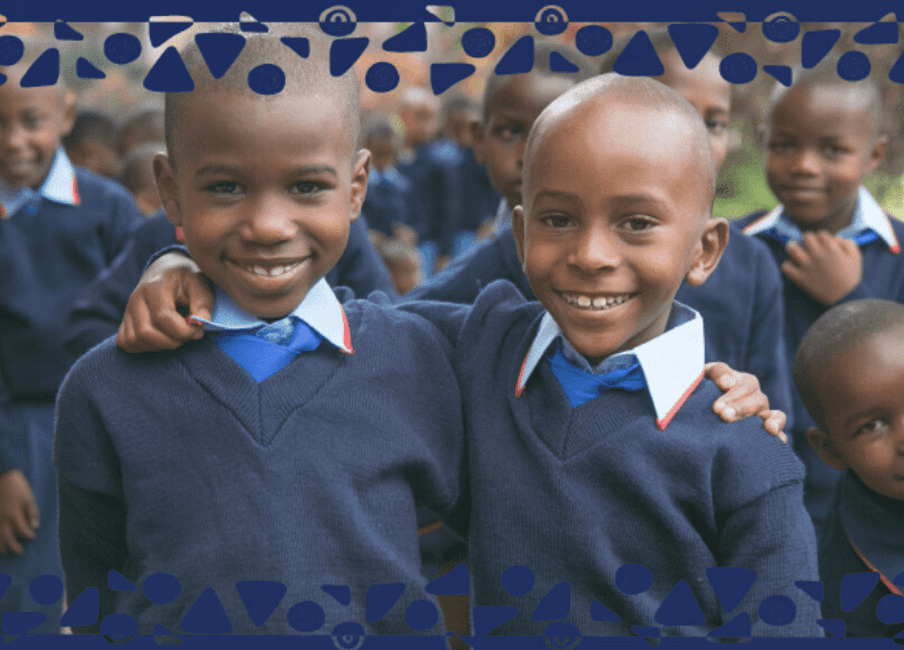 Shakenovsky & Associates is proud to fund the 12-year schooling education of a female student at St Jude’s in Arusha, Tanzania, in East Africa.

St Jude is a charity-funded school that provides free, quality education to more than 1,600 of the Arusha region’s poorest children, boarding for many of its students, and employment for more than 400 Tanzanians. As the school’s essentials are purchased within the local community, it provides a valuable economic stimulus.

St Jude’s was founded by Australian, Gemma Sisia (Rice), who grew up in northern NSW.

Why St Jude’s? A word from Richard: “After visiting St Jude’s School in 2010, whilst on a wildlife photography trip, I was fortunate enough to witness for myself Gemma’s incredible work in Africa.”

Read more about The School of St Jude

Great news! That maintains the 100% application success rate delivered by Shakenovsky & Associates for Advanced/Science Warehouse visa applications over the years. Well done and thank you for your continued professional assistance.”

“Thank you so much Richard!! Fantastic news to read this morning :)”

I am feeling a true blue indeed! Fair dinkum!

The Club serves to enable people of all physical disabilities and from all walks of life to enjoy the health benefits of walking and running in a supportive and encouraging environment.

Johnny was blinded at age 26 in an assault of mistaken identity. His career as a bricklayer came to an abrupt end. Johnny spent 45 days in a coma before emerging out of his coma blind.

Since 1988, and running their first Comrades Marathon as one, Johnny and Richard continued to run 8 Comrades Marathons and countless marathons and ultra-marathons together, including the unimaginable international Golden Reef 100 Miler (161km) in 1994, in a time of 22 hours and 58 minutes, beating the cut-off by 1 hour and 2 minutes.

Read Richard’s tribute to Johnny Demas and their unforgettable meeting with former South African president, Nelson Mandela, in the book, The Long Road of Friendship.